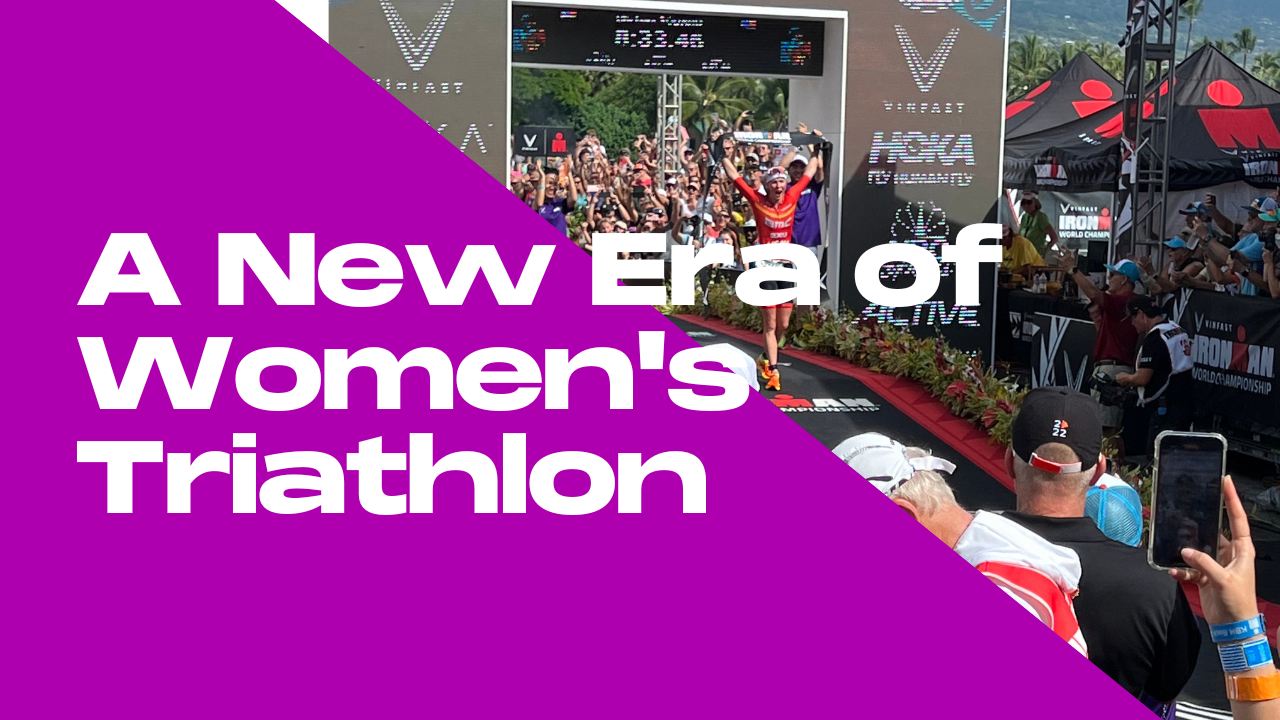 A New Era of Women’s Triathlon

If you told me before the race that motherhood would be a hot topic at the IRONMAN World Championships, I would not have believed you.

It started a couple weeks ago when 4x World Champion Mirinda Carfrae announced that she would not be racing because she wanted to train less so she could spend more time with her kids.

On Thursday, after breaking the tape in an incredible 8:33:46, the first thing newly-crowned World Champion Chelsea Sodaro did was hug her partner Steve and their 18-month-old baby Skye. The second thing she did was tell the crowd how proud she is to be a new mom and win the IRONMAN World Championship. (Before Thursday, we had only one other mom win in Kona, Swiss superstar Natasha Badmann. Natasha’s daughter was 12 when she became a pro athlete.) 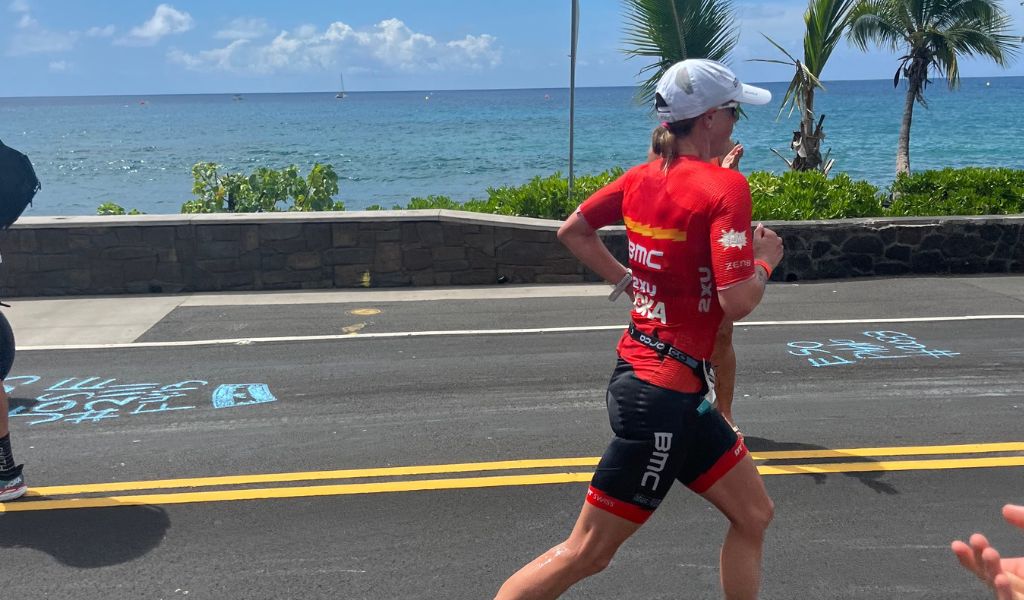 Chelsea’s declaration said to the world- I am a champion and I am a mother, and women can do both. Later at the press conference, she spoke authentically about how hard it was to come back postpartum and I got choked up because finally, I too felt seen. Like Chelsea, I also had unfinished triathlon business when my daughter was born, I also fought my way back and yes, it was really f**king hard.

And the beauty of both Mirinda and Chelsea speaking their truth is that it sends a message to the rest of us saying- it’s ok to listen to your instincts and do what you need to do. It’s ok to dial back your training and spend more time with your kids. It’s ok to ask for extra help so you can go after your dreams. All of these choices are wonderful and valid.

There is a tidal wave coming in women’s sports. Everything is changing with an unstoppable speed and force and will continue to rise until the wave crashes down and a new era begins.

Not only are people increasingly watching women’s sports across a variety of platforms, but the athletes themselves are speaking up on a whole host of topics. These topics include pregnancy and motherhood, but also the cultural pressures to look a certain way, eating disorders and related challenges like RED-S and low energy availability (LEA), and the abuse of power by (mostly) male coaches. We are also aware that the vast majority of sports science studies are not done on women and therefore may or may not apply to us. We talk about menstrual cycles and birth control, puberty and menopause, the list goes on.

And while I recognize that women always talked about these things, we rarely spoke publicly about them. We rarely heard our truths spoken from the mouths of world champions and we certainly did not have good, trustworthy information about any of it.

But now it is socially normal and acceptable to share our experiences, not just with our closest friends, but on social media, or indeed at the finish line after winning the IRONMAN World Championships. And by speaking up, we will propel the conversation to the next level. And this will propel information gathering and sharing which will cause a rise in women’s performances in every sport.

Female physiology is complex and confusing. Our hormones along with our moods and physical abilities cycle and change, not just month to month but throughout our lives. Figuring out how to perform our best as athletes (or as humans) is a complex task that is different for everyone. It’s really no wonder we have at times turned away from trying to make sense of it.

And now that we’re talking about it, we aren’t going to stop. We know we are not alone. We have examples like Chelsea who not only figured out how to be and perform her best, but did it after childbirth and recovery, while breastfeeding and balancing the needs of her daughter with her own desire to win.

There were a lot of happy tears shed on Thursday in Kona and here’s why- we were back racing on the Big Island after a global pandemic, the pro women had their own day with all eyes on them, and a new mom won the race. After 3 years away, the depth of the women’s field has changed dramatically. We witnessed the beginning of a new era of long distance women’s triathlon. And I know I am not alone in feeling a sense a joy and relief to observe such a huge leveling up for women in our sport.

And make no mistake, increasing the number of pro women and giving women their own day did exactly what we thought it would do. It helped increase the depth of the field, it created a fairer race, and most importantly (IMO), it gave us a sense that our race holds equal value and importance to the men's race. And with the new all-women's day coming in 2023, it gives us something to grow into. 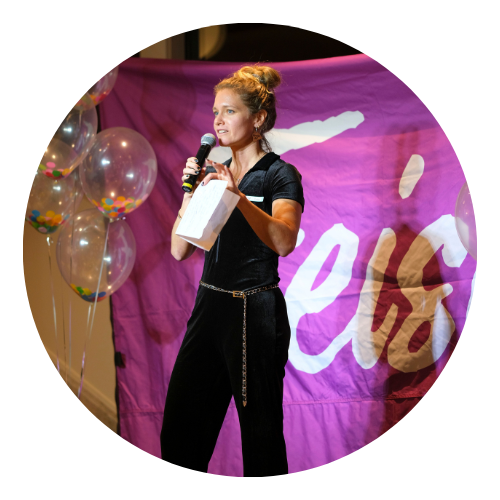 Feisty Media's founder and CEO Sara Gross believes that through storytelling, education and community building we can shift the dial to a more inclusive culture for female athletes and active women and girls. After defending her PhD in Women’s History in 2008, Sara competed as a professional Triathlete for thirteen years and won two Ironman titles along the way. The most feisty thing Sara has ever done is start a media company with no clue how to actually do that. Bootstrapping and getting the best out of people are her superpowers.