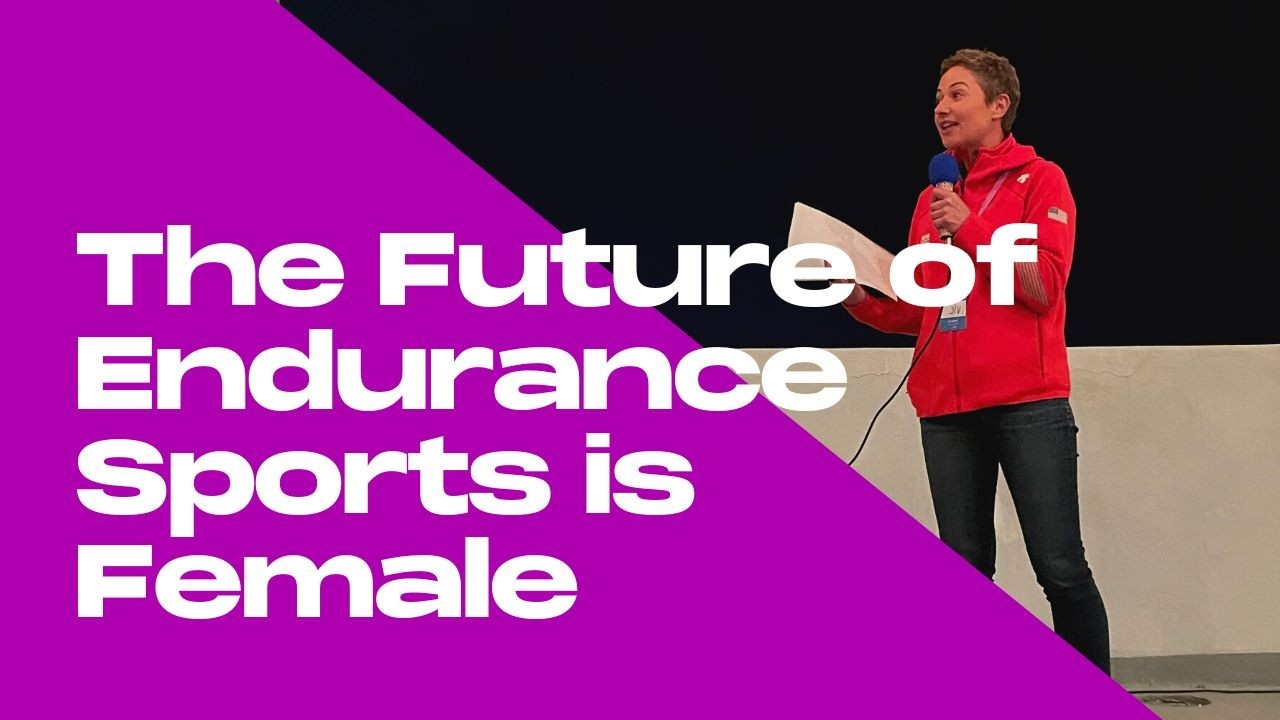 The Future of Endurance Sports is Female

And I’ve got five points to prove it

Something special is happening here. Women are stepping into their power.

It’s a thought I have often these days. Like on November 7th when Vic Brumfield became CEO of USA Triathlon, the first female leader in its 40-year history. Or when Chelsea Sodaro openly talked about motherhood moments after winning the Ironman World Championship. But it stood out in stark relief like never before during Feisty Media’s Outspoken Summit, run in partnership with Shift Sports, our designated leadership gathering for women in endurance sports.

The stage had been set, literally, throughout the weekend with endurance sports leaders sharing their hard-earned wisdom on how to take your passion and do the practical: finance it, market it and make money doing it.

As we neared the conclusion of the Summit Sunday morning, we challenged attendees to put their goals to paper, draw up timelines, and set up rewards for meeting stepping-stone goals along the way.

Then one by one, they stood and shared their visions, an hour filled with once repressed hope set free. They expressed gratitude for the relationships they formed over the weekend, for the safe place to dream big and to be among others who would be both brutally honest and relentlessly kind. There were tears.

Something special is happening here. Women are stepping into their power. I locked eyes with Kathryn, our Feisty Chief of Staff, both of us welling up ourselves. She felt it too.

Six weeks ago, I almost canceled the 5th edition of the Outspoken Women in Endurance Sports Summit. It was clear that we were not going to make a profit. I surmised that maybe women just weren’t interested in building their businesses at this time. It has been a weird few years. We’ve had to cancel events before, going into Covid, coming out of Covid and now we are facing a recession. Maybe it’s a case of the right concept at the wrong time. This happens a lot when you run a business.

I made the decision to go ahead with the Summit with what I’ve come to call my “entrepreneurial brain.” It made zero financial sense. Our Feisty business isn’t in a place where we can float a Summit right now, but somewhere deep in my gut, I just felt it was the right thing to do. Supporting entrepreneurs and business owners is part of our mission and if we are committed to that, we should do it. I had an instinct and I followed it. We moved forward with the Summit.

I’d be lying if I said this was comfortable. It’s been a while since I’ve committed to a business direction by jumping off a cliff and trying to build a plane before we hit the ground. But that’s what we did. And now coming out of the Summit I can tell you, our plane is assembled and ready for the next flight.

And it’s not just my plane. It’s a fleet, pulling feats in formation they may have only dared to dream before learning to trust that they could fly. Okay, that’s heavy-handed in the metaphor department. But I believe in my gut that the future of women in the endurance sports business is bright. I believe that each and every woman who attended will find her voice and build her organization over the coming year.